Key facilitator for “Connection as a way of life” 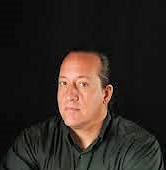 Salvatore Gencarelle is a cultural bridge between traditional healing ceremonies and the modern world. He is the founder and director of the Helpers Mentoring Society, an organization dedicated to supporting the return and preservation of connective cultural practices. For 28 years Salvatore Gencarelle has been a bridge between traditional cultural practices and the modern world. His experience includes intensive mentoring as a ceremonial guide, creator, and singer under the direct supervision of a Native American healer. His journey continues as he now carries universal connection, relationship, and healing wisdoms from around the world.

Salvatore’s immersion into a lineage of deep healing has helped him to understand the universal aspects of advanced connection practices that reach across cultures and time.

Salvatore is also an artist, photographer, freelance writer, a musician, and a healer working both the traditions of the Lakota and the modern world. He currently travels around the world teaching and helping others learn from his experience. To read more about his life you may wish to purchase his autobiography “Man among the helpers”, or visit his website by clicking here.

Key facilitator for Bird Language, Mind of the Mentor and the Art of Mentoring 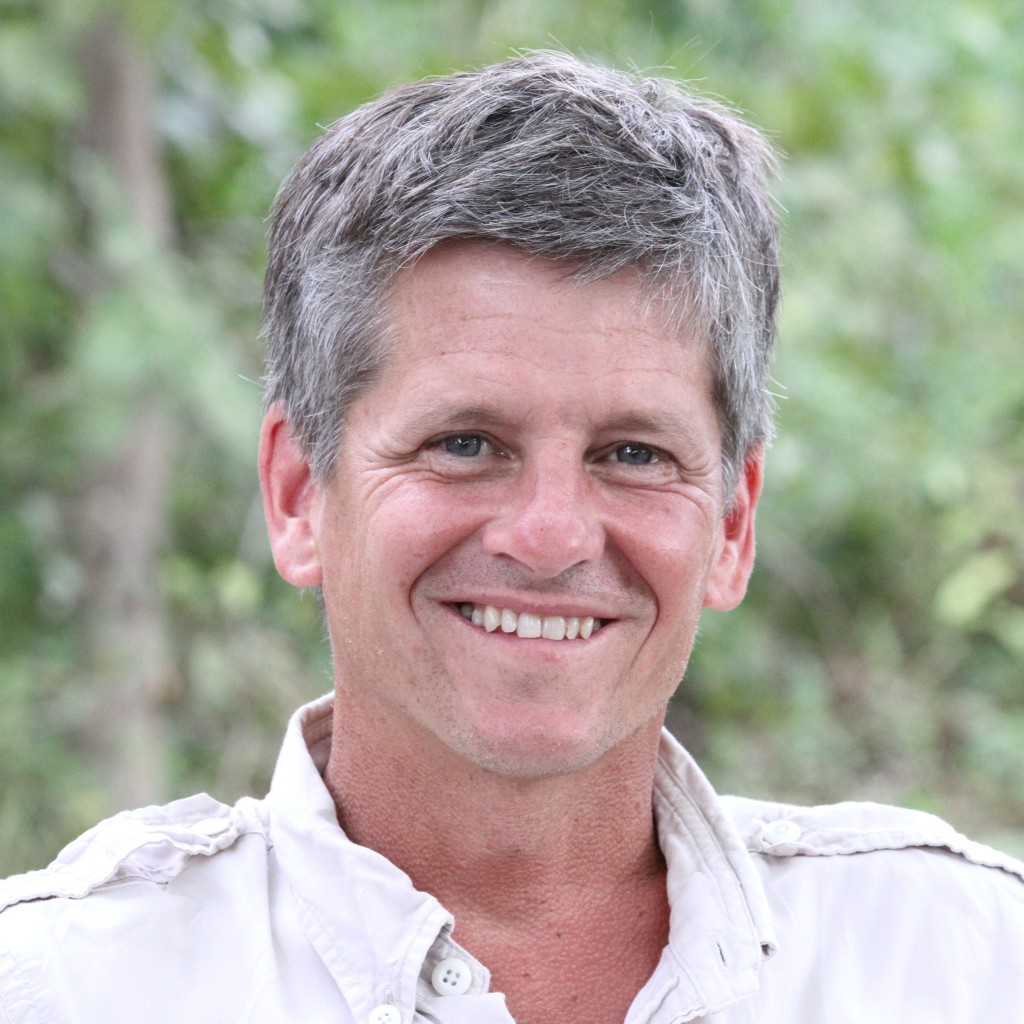 An author of several leading works on nature connection, tracking & cultural mentoring, Jon Young is passionately dedicated to the deep healing available that comes from helping people reconnect with themselves, with the natural world and to one another. Jon’s called a master storyteller and delights audiences worldwide with his presentations about the essence of culture, connection and healing through deep nature connection. He’s currently part of a team to bring transformational experiences through nature connection, bird language and the art of mentoring to communities across the US, Canada, Europe and emerging communities worldwide.

Jon has recently contributed to the world of birding through his book What the Robin Knows: How Birds Reveal the Secrets of the Natural World (Houghton Mifflin Harcourt 2012). He is the lead author on a book capturing the essence of deep nature connection mentoring called Coyote’s Guide to Connecting with Nature (OWLink Media 2008). Jon’s skills harken from his early life, growing up near the Pine Barrens in New Jersey, where he was mentored as a naturalist and tracker in a Native American lineage emphasising traditional hunter-gatherer and awareness skills. Jon’s passion for understanding best practices in passing traditional ecological knowledge between generations—combined with his love for people, natural history and field science—led Jon to study natural history and anthropology at Rutgers University where he graduate with a degree in Environmental Awareness in 1983 to launch his first project in nature connection mentoring.

For three decades, he has taught and mentored children and adults, combining ancient skills with the tools of modern field ecology, emphasising the nearly lost art of understanding bird and animal language and the cultural mentoring systems supporting the regeneration of this foundational skills. The founder of OWLink Media, 8 Shields Institute and the Shikari Tracking Guild, he consults with programs around the world. Jon has written, co-written, appeared in, or produced numerous books, audio, and multimedia projects. His main websites are www.8shields.org, www.jonyoung.org and www.birdlanguage.com. A father with six children, he lives on the Westside of Santa Cruz, CA.

For each of the events we present we call on folk from the nature connection community to bring and share their considerable experience in facilitating nature connection and village building events in their own communities. They bring understanding of the use of tools from 8 shields and other paths of wisdom, and how to apply them in an Australian context. This team work approach creates opportunity for powerful village based learning at its best.

And as always we know that there will be plenty more of you joining us for the workshops to share your wonderful skills, knowledge and experience that will enrich this village experience.

We are excited to be welcoming Jon Young back to Australia 11-17th OCTOBER, 2020 Details to follow soon. 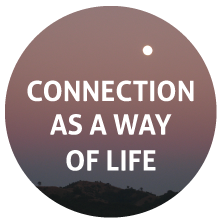